Will Virtual Schools Be Approved By The Texas Legislature?
Advertisement

With the Delta version of the coronavirus spreading, many people are afraid that schools might serve as a breeding ground for the virus. Just as COVID prompted a drive for virtual schools during the regular session, a similar movement for virtual learning has arisen during the 87th Texas Legislature’s second special session.

Sen. Larry Taylor introduced SB 15 on August 7, 2021, and it was approved by the full Senate on August 10, 2021. The bill is identical to HB 1468, which Rep. Keith Bell sponsored during the regular 87th legislative session.

SB 15 would establish a system for virtual and off-campus electronic instruction at public schools, as well as the fulfillment of teacher certification requirements through an internship teaching certain virtual courses, as well as funding for certain special-purpose school districts through the Foundation School Program. 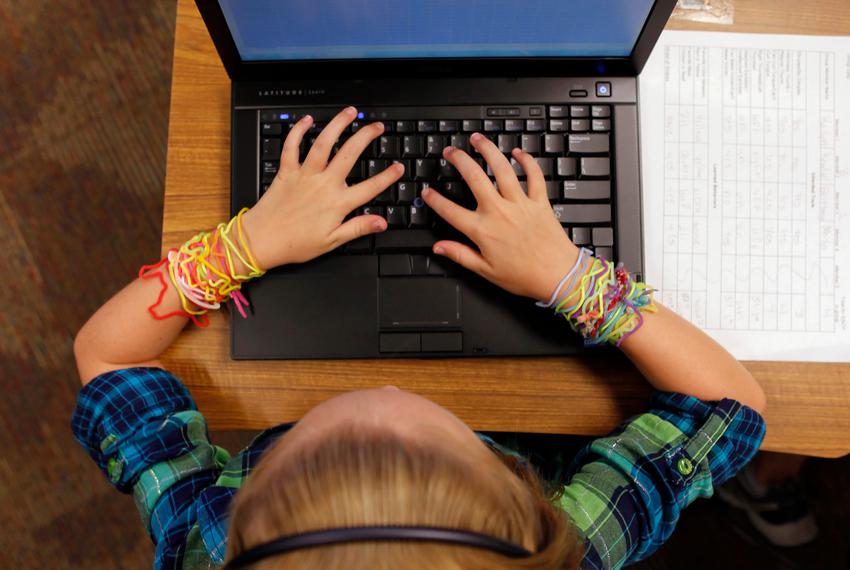 Even though the law has passed engrossment in the Senate, it has yet to be accepted by the House, which has been unable to generate a quorum during the special session. If the House can generate a quorum, Rep. Bell will almost certainly sponsor the bill.

The bill is largely supported by Bell and a few districts that are still striving to build a virtual system.

One difficulty is that, while a few districts did provide virtual instruction at their own expense, the majority only enrolled a tiny number of children. In a chat earlier this week with Denton ISD, for example, they revealed that they only have a few hundred kids virtually registered out of about 30,000 students. Furthermore, most schools have already resumed in-person instruction. With worries over Governor Abbott’s rule that schools cannot impose masks, they appear to be too preoccupied with the concerns of parents, students, and community members to engage in virtual learning.

Another difficulty is that all four of the main teacher unions appear to be opposed to the measure as it now stands. The Association for Texas Professional Educators (ATPE), the Texas American Federation of Teachers (TAFT), the Texas Classroom Teachers Association (TCTA), and the Texas State Teachers Association are all part of this (TSTA). According to Monty Exter of ATPE, one of the major reasons they oppose the bill is the poor performance of virtual students on the STAAR test last year.

Exter stated that, despite his serious reservations, he still supports the measure.  “better than 50% chance” of the passage should the House convene. “It is definitely the primary bill for virtual learning so it will move forward,” he said.