After Overcoming Cancer, A Texas Athlete Will Represent The United States In The Paralympics In Tokyo.
Advertisement 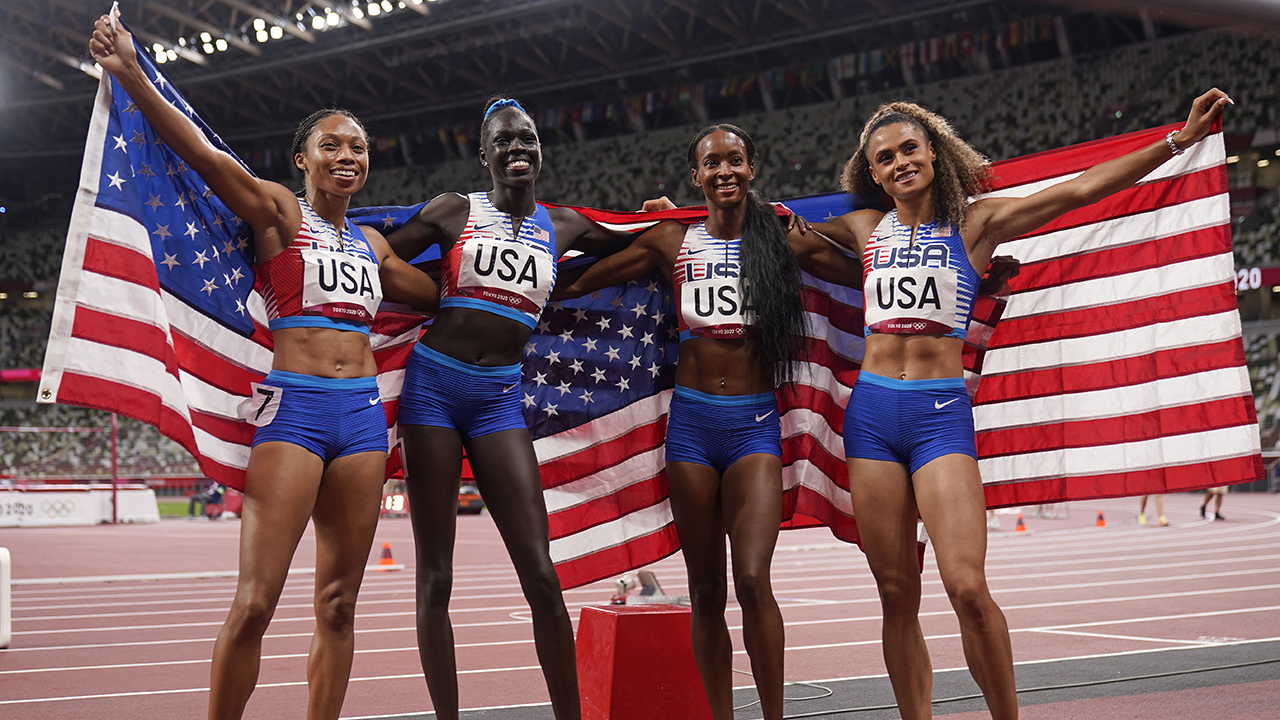 A Texan athlete is on his way to Tokyo to compete for gold in the 2020 Summer Paralympic Games. Jillian Williams is a Team USA sitting volleyball player.

William’s left leg was amputated five years ago owing to Ewing sarcoma, a kind of bone cancer that is aggressive. Although it was a significant change, the athlete stated that the operation did not paralyze her, but rather ignited a fire inside her to do what she formerly thought was impossible.

Jillian Williams was a volleyball player throughout elementary school. Everything changed during her freshman year at Texas Lutheran University. Williams was able to complete the season, but she was unable to return to court due to significant discomfort in her left femur. Doctors eventually determined that the discomfort was caused by a rare kind of cancer.

Williams said “I was diagnosed with bone cancer in 2016, a semester after my freshman season,”

Her new team was known as the Mays Cancer Center at UT Health San Antonio, and it was led by Dr. Aaron Sugalski.

Her battle with Ewing sarcoma did not stop there. Williams and her physicians decided that surgery was necessary to improve her quality of life. She underwent rotationplasty at MD Anderson in Houston, a surgical technique that eliminates the malignancy while preserving movement.

During her hospital stay, she received a sports magazine and spotted someone who resembled her.