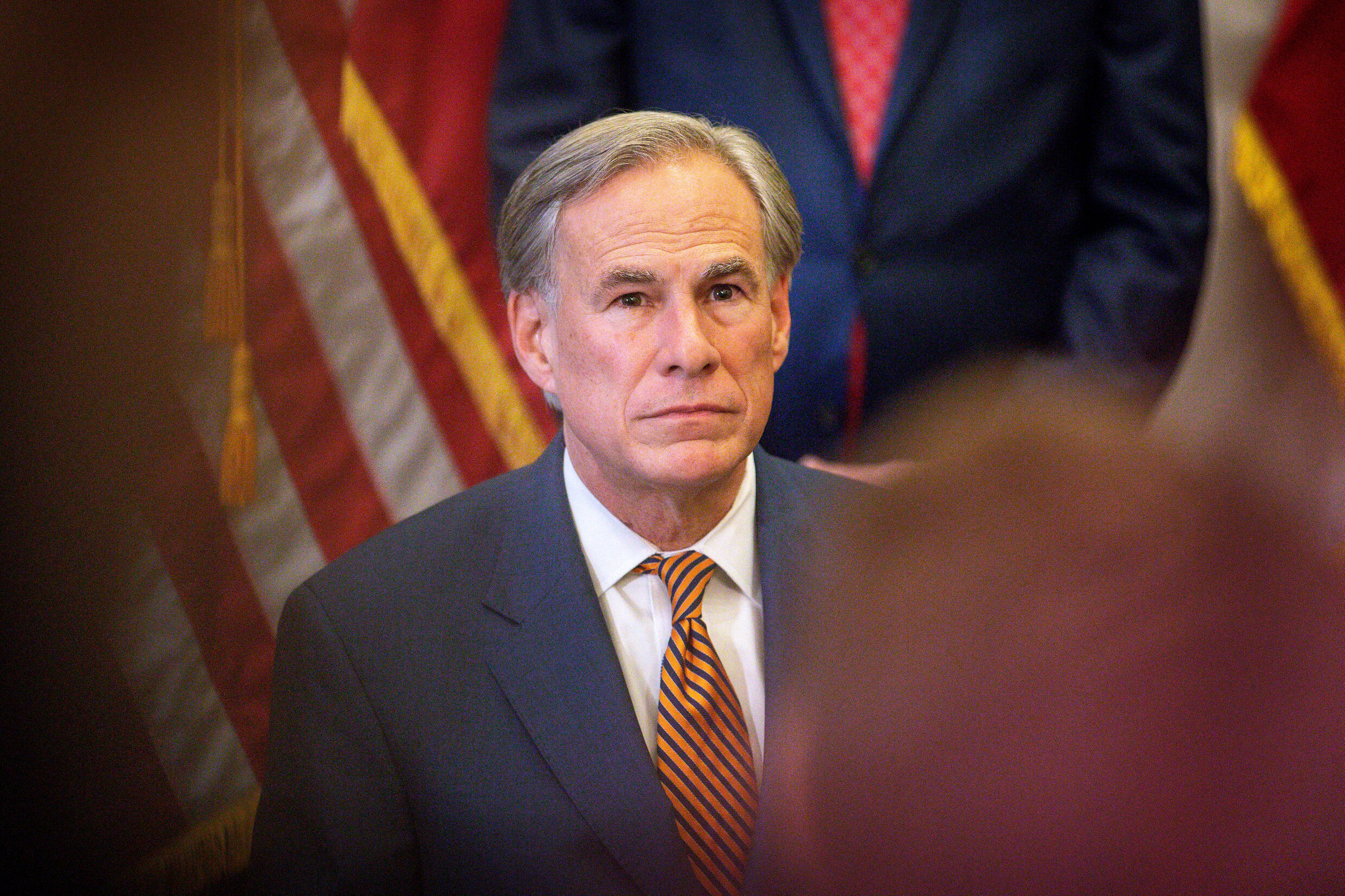 Texas Governor Greg Abbott tested positive for COVID-19 on Tuesday, according to his office. Abbott has been fully immunized and has shown no signs of illness thus far.

“The Governor has been testing daily, and today was the first positive test result,” Abbott’s communications director Mark Miner said in a statement Tuesday afternoon. “Governor Abbott is in constant communication with his staff, agency heads, and government officials to ensure that state government continues to operate smoothly and efficiently. The Governor will isolate in the Governor’s Mansion and continue to test daily.”

In a video posted to his Twitter account Tuesday evening, Abbott said he has “no symptoms such as fever or aches and pains” and “will remain engaged every day to govern the great state of Texas.”

Miner also stated that Abbott is being treated with monoclonal antibodies from Regeneron, which may help decrease the duration of the COVID infection.

Due to the Delta variety, Texas has witnessed an increase in cases during the last few weeks. The state health agency reported 20,123 new COVID cases on Tuesday, making it one of the largest number of positive daily cases in Texas since the pandemic began.

As of Monday, more than 12,000 people have been hospitalized with the virus, the most since January. Abbott revealed last week that he had arranged for more than 2,500 medical personnel to assist hospitals in dealing with the rise in cases. Earlier this month, he also encouraged Texas hospitals to postpone elective treatments voluntarily.